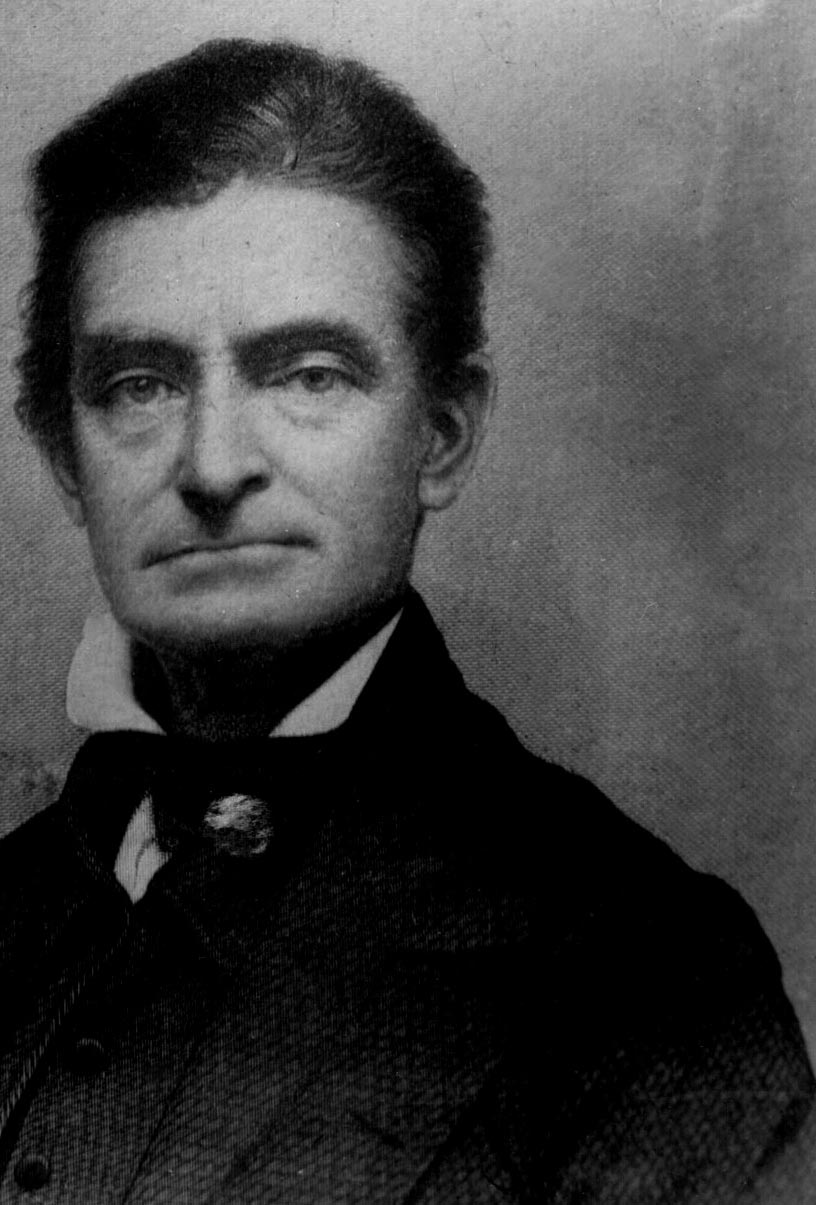 On October, 16, 1859, John Brown and nearly two dozen comrades seized the armory at Harper's Ferry in West Virginia, hoping to use its massive arsenal in the struggle to forcibly end slavery. Captured and brought to trial at nearby Charles Town, Brown was found guilty of treason. One month before his execution, John Brown addressed a courtroom in Charlestown, West Virginia, defending his role in the action at Harper's Ferry. Henry David Thoreau, although himself did not favor violence, praised John Brown, and when the fiery preacher was sentenced to death, Ralph Waldo Emerson said: "He will make the gallows holy as the cross."

I have, may it please the Court, a few words to say.

In the first place, I deny everything but what I have all along admitted, the design on my part to free the slaves. I intended certainly to have made a clean thing of that matter, as I did last winter, when I went into Missouri and there took slaves without the snapping of a gun on either side, moved them through the country, and finally left them in Canada. I designed to have done the same thing again, on a larger scale. That was all I intended. I never did intend murder, or treason, or the destruction of property, or to excite or incite slaves to rebellion, or to make insurrection.

I have another objection; and that is, it is unjust that I should suffer such a penalty. Had I interfered in the manner which I admit, and which I admit has been fairly proved (for I admire the truthfulness and candor of the greater portion of the witnesses who have testified in this case), had I so interfered in behalf of the rich, the powerful, the intelligent, the so-called great, or in behalf of any of their friends, either father, mother, brother, sister, wife, or children, or any of that class, and suffered and sacrificed what I have in this interference, it would have been all right; and every man in this court would have deemed it an act worthy of reward rather than punishment.

This court acknowledges, as I suppose, the validity of the law of God. I see a book kissed here which I suppose to be the Bible, or at least the New Testament. That teaches me that all things whatsoever I would that men should do to me, I should do even so to them. It teaches me, further, to "remember them that are in bonds, as bound with them." I endeavored to act up to that instruction. I say, I am yet too young to understand that God is any respecter of persons. I believe that to have interfered as I have done as I have always freely admitted I have done in behalf of His despised poor, was not wrong, but right. Now, if it is deemed necessary that I should forfeit my life for the furtherance of the ends of justice, and mingle my blood further with the blood of my children and with the blood of millions in this slave country whose rights are disregarded by wicked, cruel, and unjust enactments, I submit; so let it be done!

Let me say one word further.

I feel entirely satisfied with the treatment I have received on my trial. Considering all the circumstances. it has been more generous than I expected. But I feel no consciousness of guilt. I have stated from the first what was my intention and what was not. I never had any design against the life of any person, nor any disposition to commit treason, or excite slaves to rebel, or make any general insurrection. I never encouraged any man to do so, but always discouraged any idea of that kind.

Let me say, also, a word in regard to the statements made by some of those connected with me. I hear it has been stated by some of them that I have induced them to join me. But the contrary is true. I do not say this to injure them, but as regretting their weakness. There is not one of them but joined me of his own accord, and the greater part of them at their own expense. A number of them I never saw, and never had a word of conversation with, till the day they came to me; and that was for the purpose I have stated.

Now I have done.

"I, John Brown, am now quite certain that the crimes of this guilty land can never be purged away but with blood."
—John Brown's last words, written on a note
handed to a guard just before his hanging